I started the day by following Cameron into the Essbase Development session, I was running a bit late, and had a few takeaways.

For the vendor presentation, I went to Orchestra's which was a good use case. I would like to see more from the tool as a whole but they did a good job of not making the presentation to salesy. A lot of the differentiators between EBX5 and DRM seem to have disappeared with recent versions of DRM; the licensing of it could be way more attractive to customers with huge node sets. 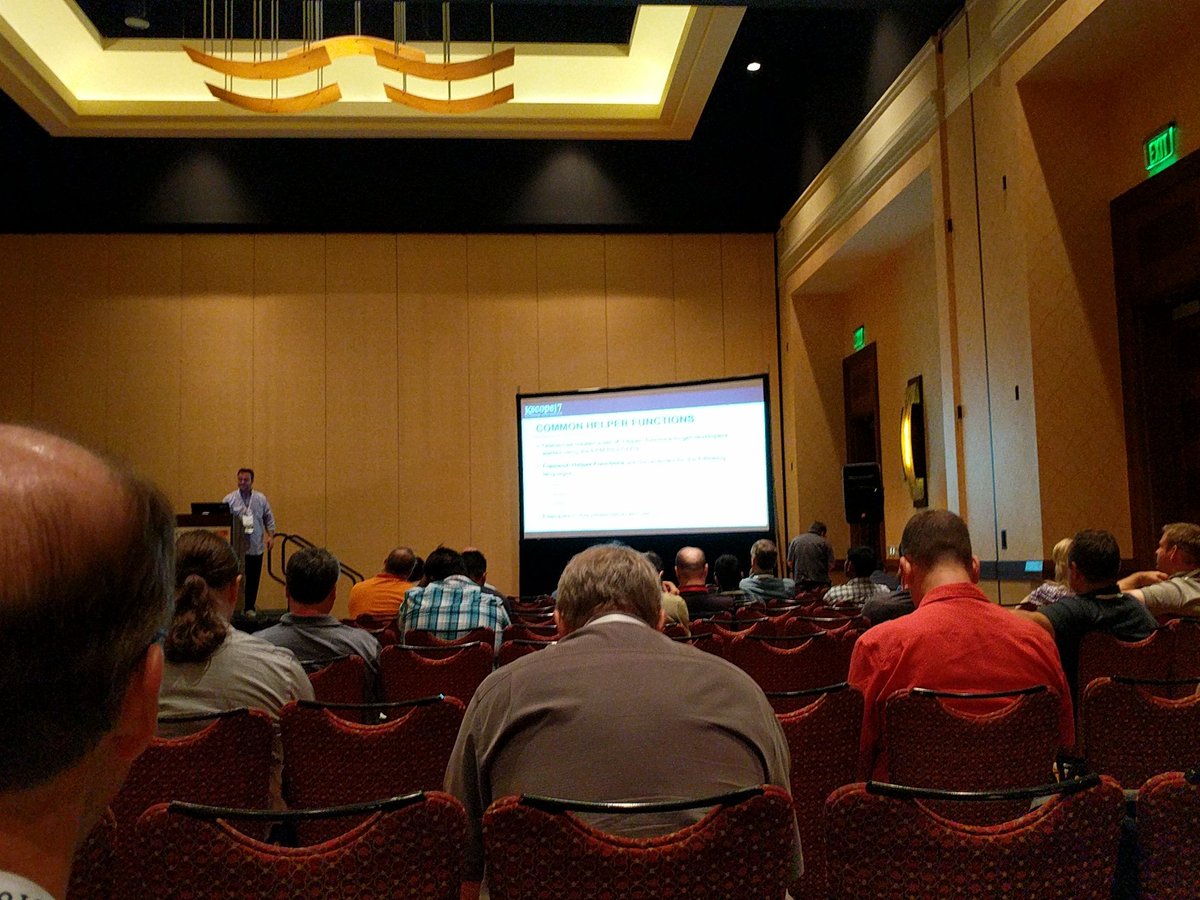 Next, I hopped into Jake's talk on the REST API. This was a great intro to REST which if you missed it or haven't seen before head over to his blog and check out the presentation. Jake has included everything from the demo. Anyway, we queried Twitter and loaded the data into PBCS and found out that the #OrclAPEX people tweet more than the others that are here at Kscope. Us EPM guys need to up our game.

Sticking with the REST API I visited Jason Jones's session that covered his open source PBJ library that is used for interaction with the PBCS REST API. Now anyone who knows me knows how much I enjoy Java (hopefully I can find the time to port it to Python or .NET). It's really cool to see others that see the value in providing a cleaner method to access these API's than stringing together a set of EPM Automate commands in batch. 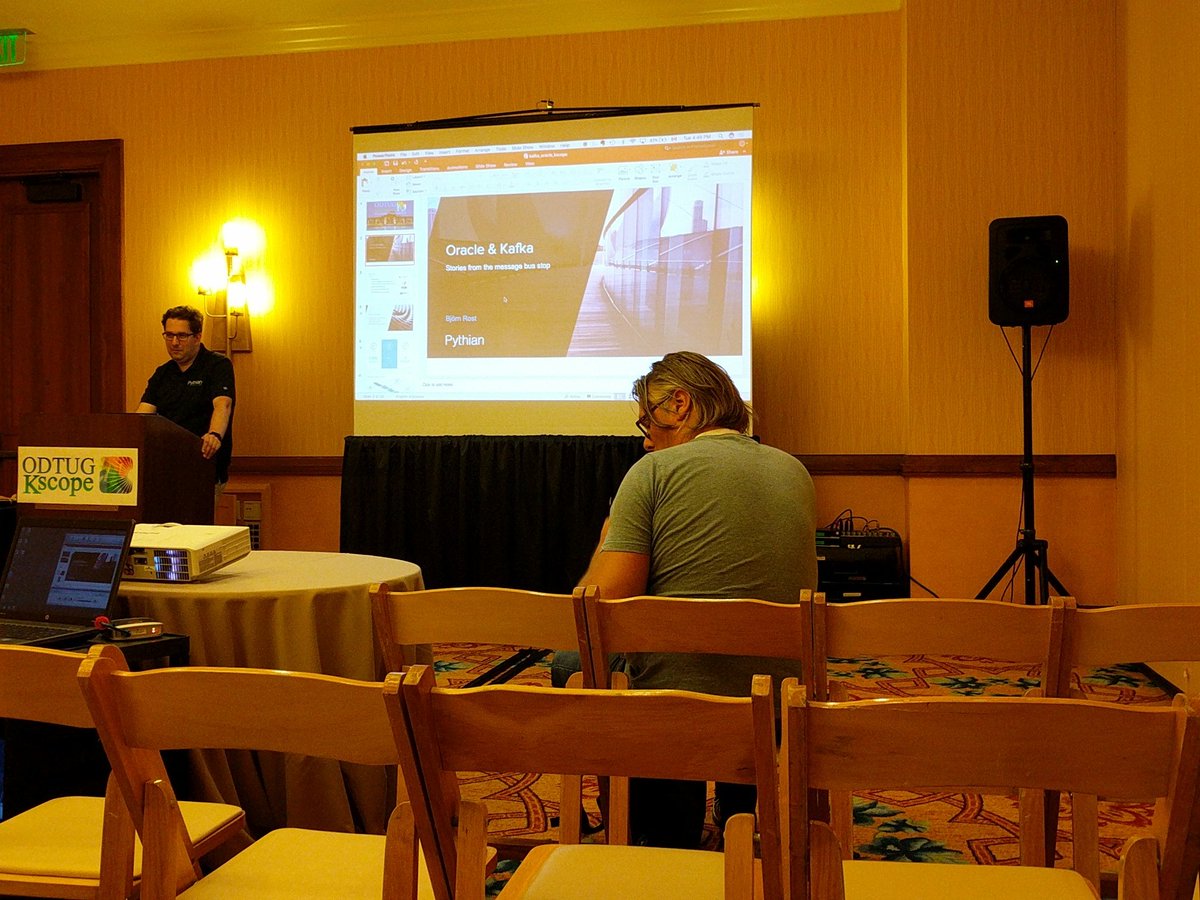 Lastly, I headed over to see another Kafka session by Bjoern Rost. Now, this was mostly around using Kafka with an Oracle database but I can really see the value of a persistent message bus and look forward to getting an environment of my own setup.